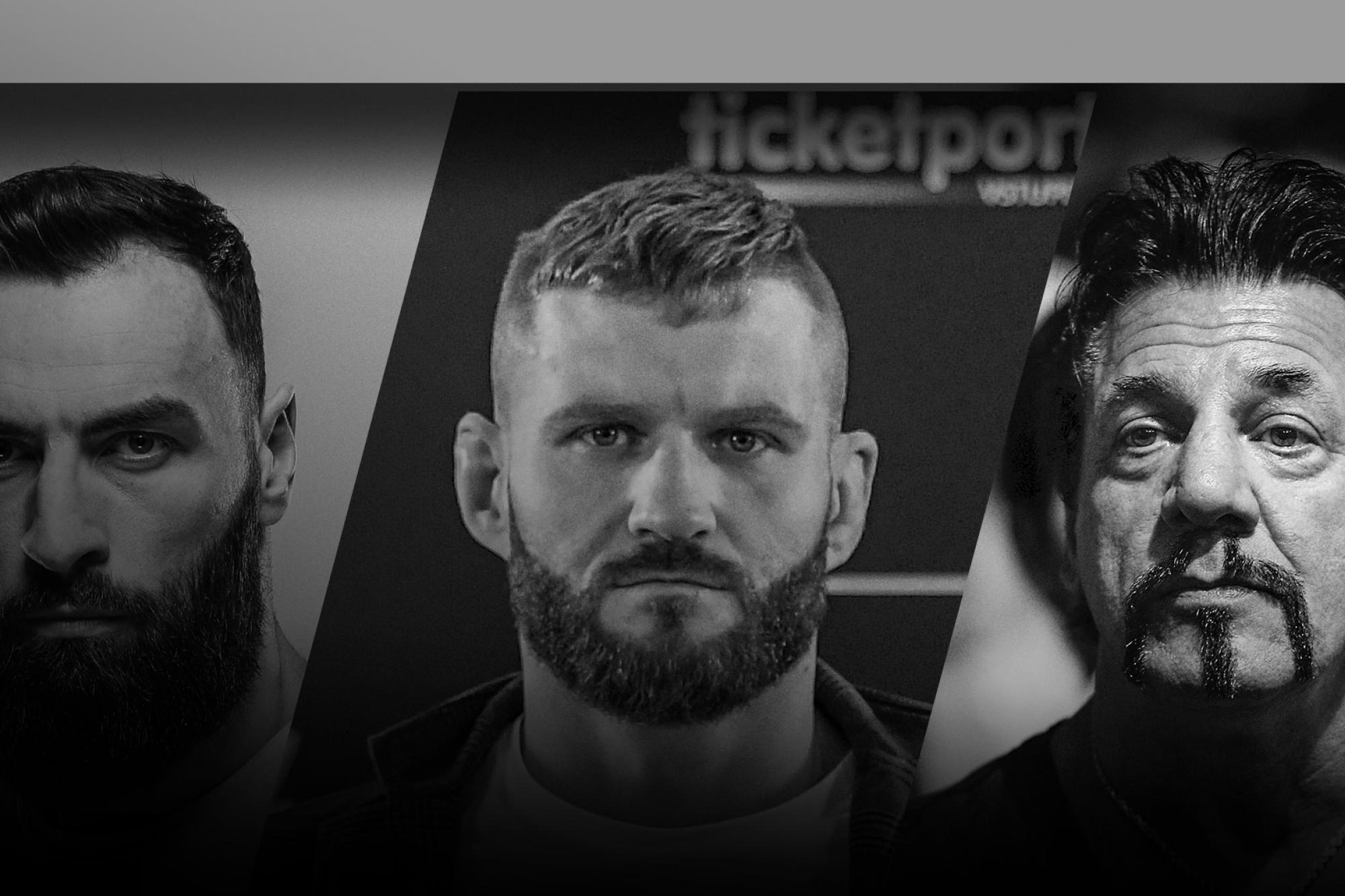 The legendary Chuck Zito joins Jim & Matt in-studio! They kick the show off discussing the atmosphere at Madison Square Garden during UFC 244 and Matt shows Jim some BJJ chokes.

Then, Jan Blachowicz calls in to the show to discuss his bout this Saturday against Ronaldo 'Jacare' Souza, his satisfying KO win over Luke Rockhold, and how going back to his MMA roots helped elevate his game.

Paul Craig calls in next. He talks about what it's like fighting 'Shogun' Rua, a legend of the sport, on short notice. Plus, his life as a teacher before MMA and how he got the nickname 'Bearjew'.

Chuck closes the show with some stories about his time in the Hell's Angels and his new television show.