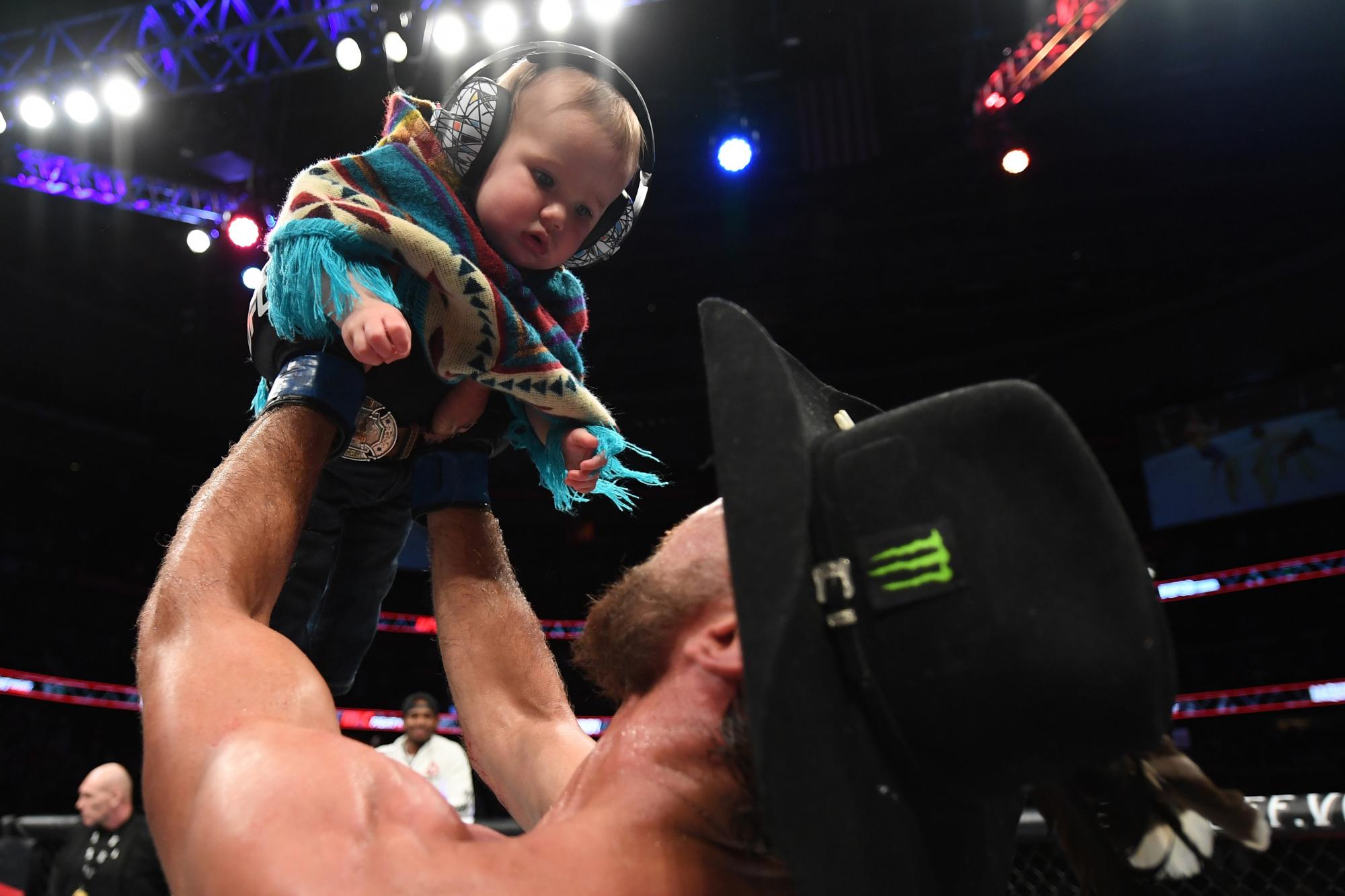 Check out who the big winners were from UFC Ottawa
By Thomas Gerbasi • May. 6, 2019

Saturday’s UFC Ottawa event is in the books, and now that the dust has settled in Ontario, it’s time to go to the scorecard to see who the big winners were at the Canadian Tire Centre.

1 – Donald Cerrone
Social media chatter over the last week has discussed the resume of Donald “Cowboy” Cerrone and how he will likely get a place in the UFC Hall of Fame even if he doesn’t win a world title. And I agree about the Hall of Fame nod, but I wouldn’t count him out when it comes to winning a title before he hangs up the gloves. Just look at his last two performances against Alexander Hernandez and Al Iaquinta, and you’ll see a veteran who is acting like a veteran on fight night. Cerrone isn’t making reckless mistakes, isn’t rushing things, and when he sees his shot, he is still able to take it with no hesitation. In other words, Cerrone may be in his prime at 36. Is champion Khabib Nurmagomedov a nightmare matchup for him? Well, “The Eagle” is a nightmare matchup for anyone, but I’d still love to see the fight, just like I’d love to Cerrone in with interim champ Dustin Poirier, or Tony Ferguson, or Conor McGregor, etc, etc.

2 – Shane Burgos
New York’s Shane Burgos is rapidly building a reputation for himself as the kind of fighter who will bring in fans even if he never wins a title. Yet after Saturday’s victory over Cub Swanson, one that lifted Burgos’ UFC record to 5-1, he’s going to get the opportunities for fights that could very well put him in a title fight in the next 12 months. Is that a tough road to travel? Absolutely, but Burgos is a guy who likes to scrap. Now it’s all about making those scraps count.

3 – Walt Harris
I don’t think enough attention has been paid to the hands of Walt Harris. Yeah, people talk about the knockouts, but when you’re brought in as a sparring partner for heavyweight boxing standouts Deontay Wilder and Tyson Fury, you’re the real deal. And “The Big Ticket” probably won’t get any dissenting opinions from Serghei Spivac, who suffered his first pro loss at the hands of Harris on Saturday. Yes, this is mixed martial arts, and Harris will have to pull out his grappling chops to make it to the top of the division, but if it stays standing, Harris will be a tough man to get by.

4 – Derek Brunson
After back-to-back losses to “Jacare” Souza and Israel Adesanya, Derek Brunson was staring at the crossroads before his Saturday bout against Elias Theodorou. More accurately, he was staring at it between rounds two and three, as he could have either let Theodorou keep his momentum and take the fight in the final round or step up and regain the control he had in the opening round. Brunson chose the latter and resurrected his career. It wasn’t the best performance of the North Carolina native’s career, but he won, and last weekend, a win was what he needed. Now it’s on to another big fight.

5 – Macy Chiasson
Making the cut from featherweight to bantamweight was never going to be easy for 5-foot-11 Macy Chiasson, especially not on short notice. But the former TUF winner did it on Friday, and then on Saturday, she continued to impress with a second-round stoppage of Sarah Moras. Chiasson still isn’t the finished product when it comes to MMA, but she’s going to be a handful for anyone at bantamweight, and she has a mean streak that will cover her relative inexperience, making the future bright for the New Orleans native.