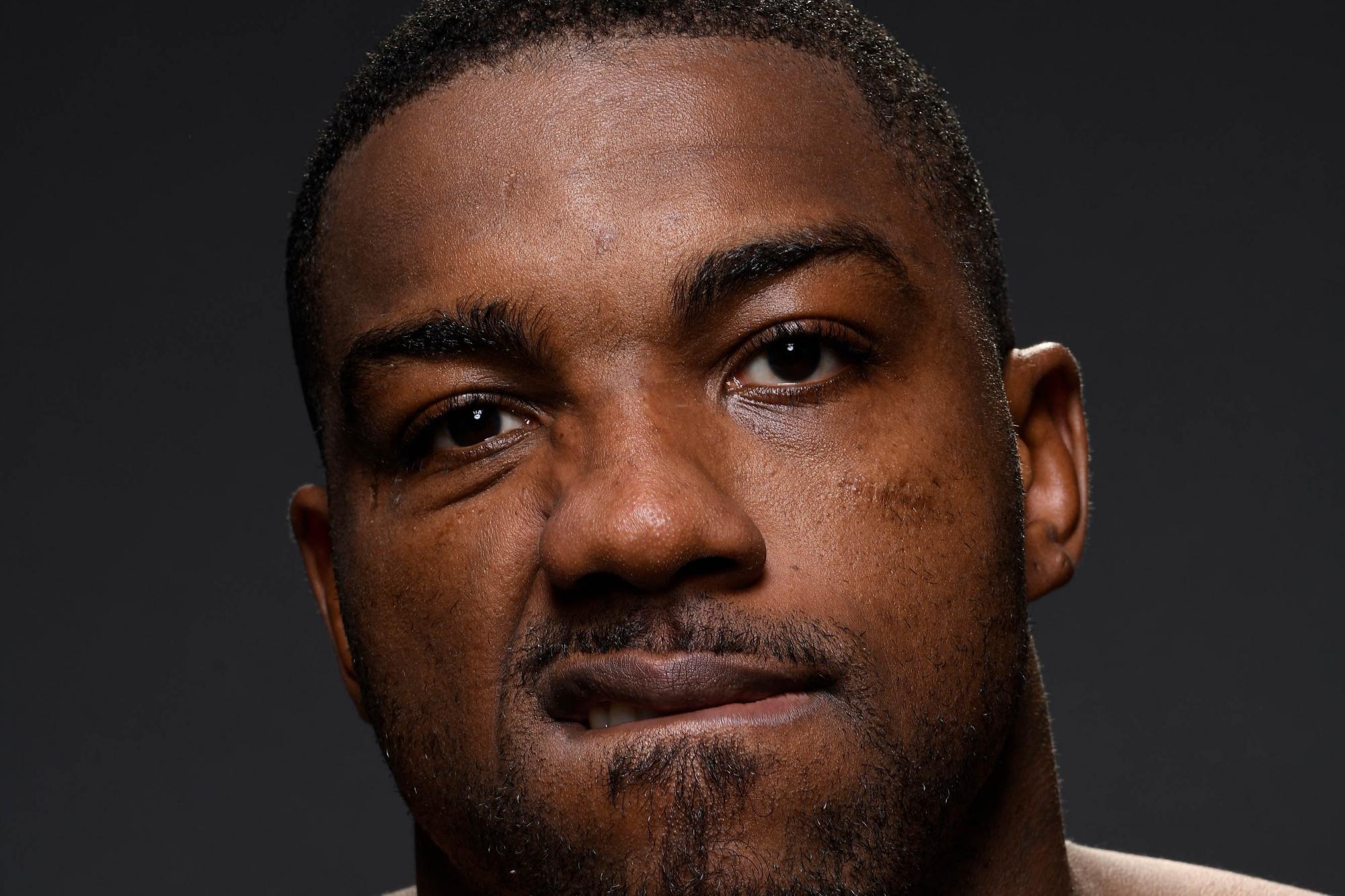 “The Big Ticket” is ready for the big stage in Texas, and basketball is a big reason why
By Gavin Porter • Jul. 17, 2019

Before Walt Harris was a heavyweight contender in the UFC, he was basketball player at Jacksonville State University. And a good one too.

The training and skills that Harris learned on the court have translated into the Octagon, and he has established himself as one of the top heavyweights in the world. On Saturday he will take on Russian submission specialist Aleksei Oleinik in the co-main event of UFC San Antonio.

“The Big Ticket” is ready for the big stage in Texas, and basketball is a big reason why. We caught up with him to find out three ways that his former days on the court prepared him for success in the UFC.

“I think that has been my key attribute as a heavyweight. Heavyweights don’t move like I do and I’ve given guys fits with movement and being able to have that coordination to put my hands and my feet together in a timely fashion with speed and agility. I think that was the biggest translation for me.

When I picked up striking, it was tough at first, and then one of my coaches told me to think about a drop step in basketball when you pivot. And I was like ‘ding ding ding’ and then everything started syncing up and flowing.” 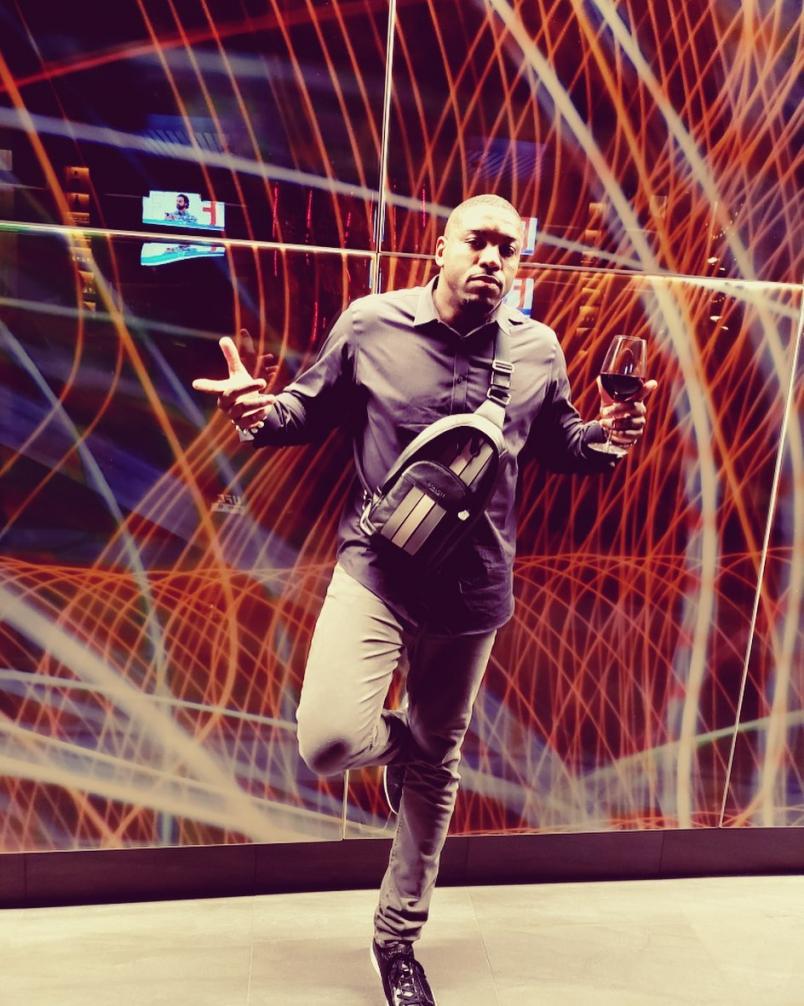 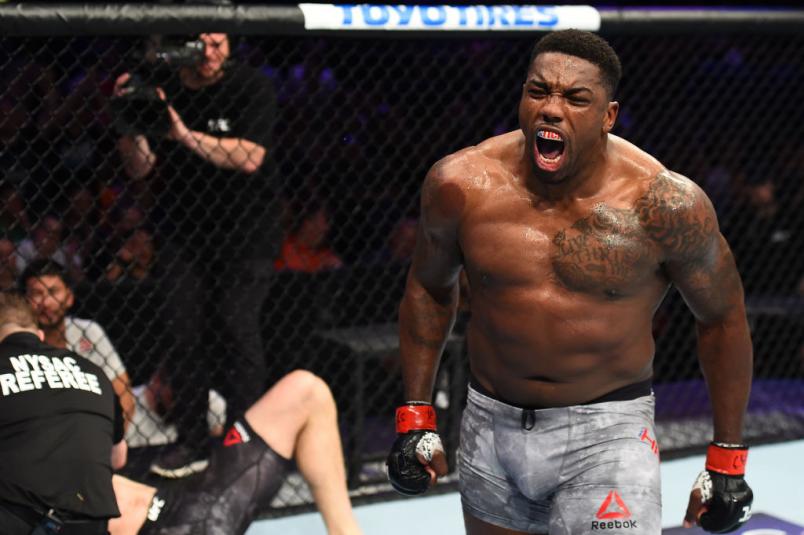 “When I played basketball, I swear it’s not a cliché, the rim looked like it was the size of the ocean when I got in the zone. I could not miss. I had a game, you could look this up, I had 56 points and I swear every shot I threw up, I was throwing up shots falling out of bounds and they were going in. It just felt like I couldn’t do no wrong and that’s kind of the same in fighting. I’ve been in fights where I felt it flowing and you hit a stride. For me now with fighting, I see red dots on the guy and it’s like playing a video game. I see an opening and I see a red dot and I hit it.

The zone for me is a relaxation, it’s a comfort. That’s when I’m at my best.”

Harris and Oleinik represent an exciting clash of styles, as Harris has major power in his hands while Oleinik is one of the greatest submission artists in mixed martial arts. You are not going to want to miss it. Tune into ESPN on Saturday at 9pm/6pm ET/PT to see the main card action.