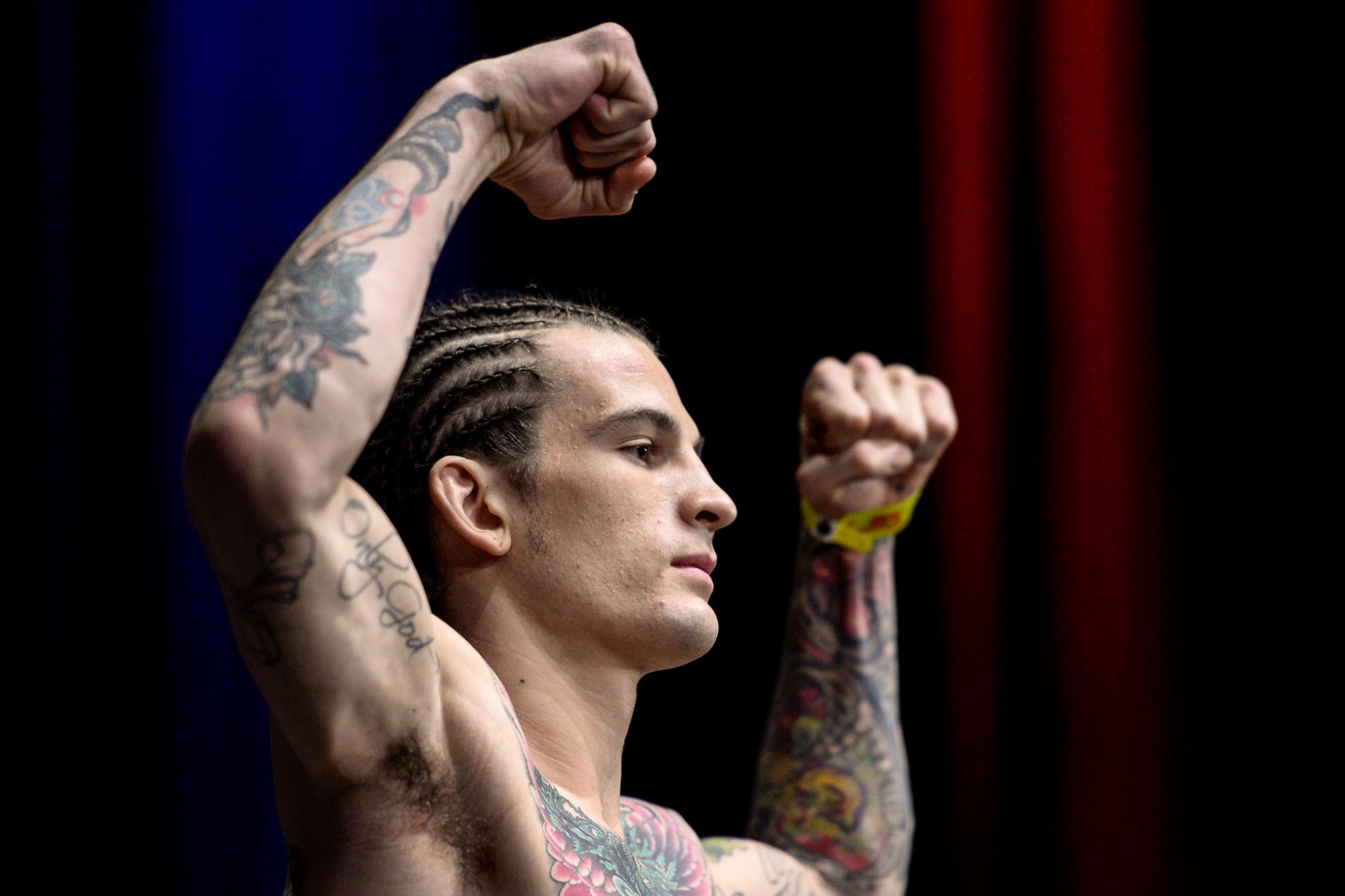 Ostarine is a non-Specified Substance in the class of Anabolic Agents and prohibited at all times under the UFC Anti-Doping Policy, which has adopted the World Anti-Doping Agency (WADA) Prohibited List. Ostarine, also known as MK-2866 and Enobosarm, is a selective androgen receptor modulator (SARM) that is illegally sold worldwide as a performance-enhancing substance. Ostarine is not currently available as a prescription medication in any country, and its unauthorized use may carry serious side effects. Nonetheless, ostarine has commonly been found as a declared and undeclared ingredient in many dietary supplements. More information about the risks of ostarine can be found through a USADA athlete advisory.

USADA’s athlete advisory recognizes the demonstrated prevalence of ostarine in a wide range of supplement products used by athletes (see USADA High Risk List for more than 70 products) and that ostarine has frequently been found as a product contaminant. The trace amounts of ostarine found in each of the athlete’s samples was made possible by sensitive laboratory detection capabilities. However, as detection windows increase and the potential time between ingestion and detection lengthens, it has become more difficult for athletes to identify a contaminated product that may be the source of their positive test. As a consequence, the investigation period in ostarine cases is frequently relatively long, as has been the case in each of the cases announced today.

USADA has resolved the following cases, after conducting a thorough investigation and finding no evidence of intentional use, consistent with other supplement contamination cases:

Augusto Mendes, 36, of Glendale, Ariz., tested positive for ostarine following an out-of-competition test conducted on March 7, 2018. He accepted a six-month period of ineligibility that began on March 20, 2018, the date he was provisionally suspended from competition.

Marvin Vettori, 25, of Mezzocorona, Italy, tested positive for ostarine following an out-of-competition test conducted on August 24, 2018. He accepted a six-month period of ineligibility that began on August 24, 2018, the date he was provisionally suspended from competition.

Sean O’Malley, 24, of Phoenix, Ariz., tested positive for ostarine following out-of-competition tests conducted on September 5, 2018 and December 8, 2018. His two positives were treated as a single, first violation because the amount of ostarine in both samples is consistent with ingestion prior to September 5, 2018. He accepted a six-month period of ineligibility that began on September 19, 2018, the date he was provisionally suspended from competition.

Nicco Montano, 30, of Albuquerque, N.M., tested positive for ostarine following an out-of-competition test conducted on October 25, 2018. She accepted a six-month period of ineligibility that began on November 15, 2018, the date she was provisionally suspended from competition.

USADA conducts the year-round, independent anti-doping program for all UFC athletes. USADA is an independent, non-profit, non-governmental agency whose sole mission is to preserve the integrity of competition, inspire true sport, and protect the rights of clean athletes. In an effort to aid UFC athletes, as well as their support team members, in understanding the rules applicable to them, USADA provides comprehensive instruction on the UFC Anti-Doping Program website (https://UFC.USADA.org) regarding the testing process and prohibited substances, how to obtain permission to use a necessary medication, and the risks and dangers of taking supplements as well as performance-enhancing and recreational drugs. In addition, the agency manages a drug reference hotline, Drug Reference Online (https://UFC.GlobalDRO.com), conducts educational sessions, and proactively distributes a multitude of educational materials, such as the Prohibited List, easy-reference wallet cards, and periodic athlete alerts.

Along with education and testing, robust anti-doping programs enable investigations stemming from tips and whistleblowers. USADA makes available a number of ways to report the abuse of performance-enhancing drugs in sport in an effort to protect clean athletes and promote clean competition. Any tip can be reported using the USADA Play Clean Tip Center, by email at playclean@usada.org, by phone at 1‑877-Play Clean (1-877-752-9253), or by mail.