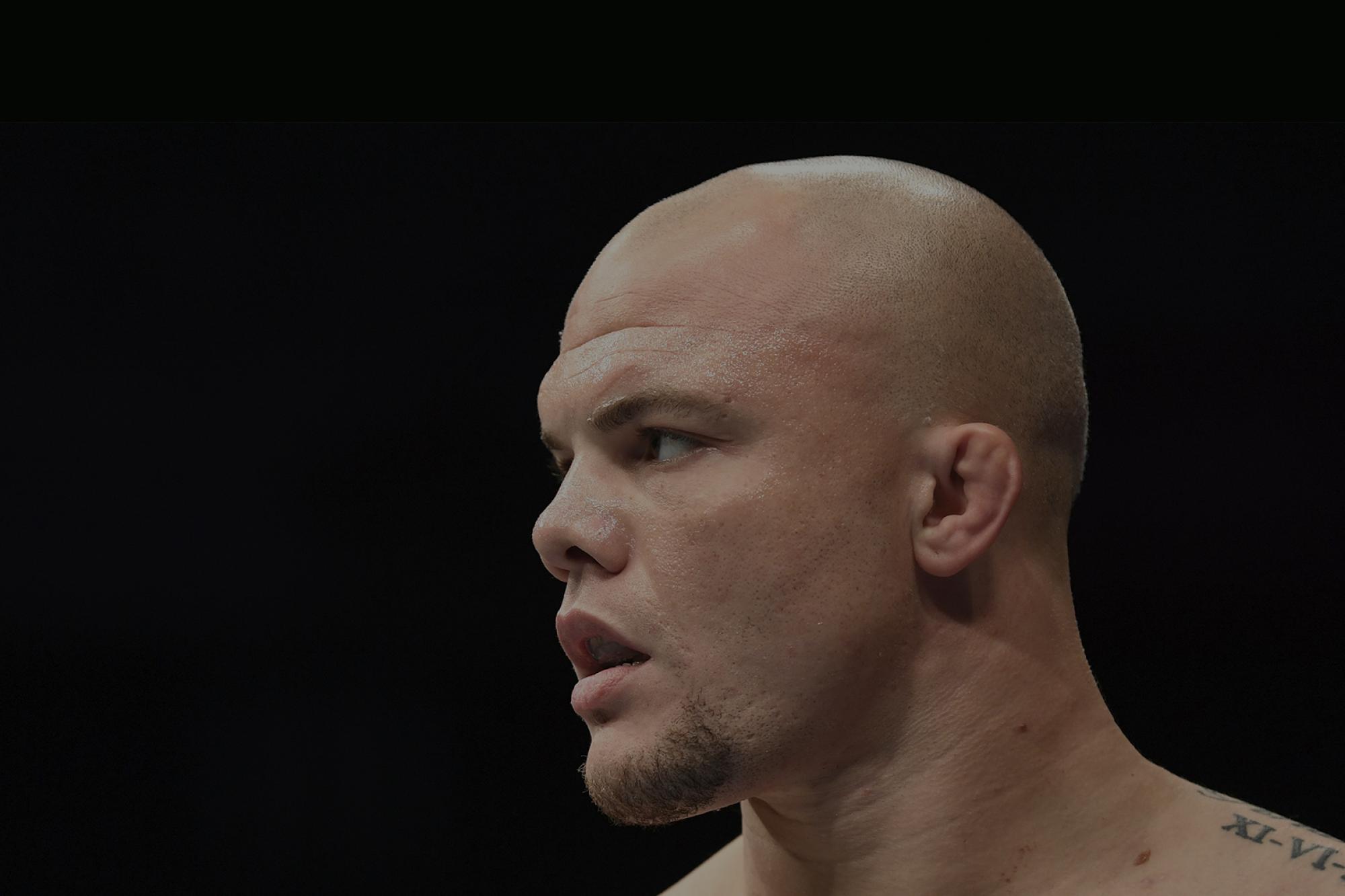 Smith: I’m Chasing Everything That My Family Deserves

When you think of UFC light heavyweight title challenger Anthony Smith, the first thing to come to mind might be his devastating finishes over UFC legends Rashad Evans or Mauricio Shogun Rua. It could be his gritty, hard-fought submission win over Volkan Oezdemir. Or it might be his well-documented move up to light heavyweight.

But despite these story lines that highlight Smith’s dedication and success as a fighter, the only thing that matters to him at the end of the day is being Anthony Smith: the father.

“That’s what this is about for me. I’m chasing everything that not only I deserve but my family deserves because of all the sacrifice that we’ve put over the last… me and Mikhala for ten years, my oldest for seven years, my middle kid for four years and my youngest for 20 months. Everybody is sacrificing for this.”

The “this” that Smith is referring to is his UFC 235 light heavyweight title fight against Jon Jones. At the end of December, Jones recaptured the belt that spent years draped over his shoulder with a victory over Alexander Gustaffson.

Smith’s path to UFC 235 is something right out of a movie script. Years ago he saw an advertisement looking for MMA fighters in a Subway, developed a passion for fighting and became damn good at it. “Lionheart” would go on to compete in 44 professional fights for numerous promotions. Smith has fought in bowling alleys, barns, auditoriums and that’s just to name a few of the “venues”. That’s how Smith earned his title shot.

And now that it is here, Smith believes that there is nothing on earth that can stop him from becoming champion. Not even Jon Jones.

“I’m willing to lose everything to get that. Everything in my life I will give it all up to bring that title back to my family because we have sacrificed so long. When I met Mikhala I was a broke nobody chasing some dream with a s*** record,” Smith said. “She didn’t know what fighting was, she didn’t know about the UFC. She just knew I was a passionate about this one thing and that was all she needed to care about it.”

Smith’s the father of three girls, ages seven, four and almost two. And while he’s been missing out on getting his little princesses for school, he’s been getting ready for arguably the greatest light heavyweight of all-time.

That means training camp, film sessions and fielding endless amounts of questions about Jones’ body composition. The latter task is the most grueling for Smith, who firmly is focused on controlling what matters most to him – the fight.

“I don’t want this whole build-up to be about Jon Jones’ steroid use because at the end of the day it doesn’t change the fact that we are fighting. I could sit here and I could make a bunch of excuses just in case I lose but I’m not doing that because I’m not planning on losing. I’m not doing any of that,” Smith said. “I’m focused on Jon Jones as a fighter. I don’t really care about his personal life, I don’t care what he does on his free time and I don’t care what he puts in his body. I literally don’t give a s***. I just want to fight the body in front of me and I want his position. I don’t care about Jon Jones. I want his title and I want everything that he has right now and I will do whatever I got to do to get there.”

Take a look back at Anthony Smith's Top 5 finishes before his upcoming title fight against Jon Jones on Saturday at UFC 235.

On March 2, Smith will enter the Octagon at T-Mobile Arena in Las Vegas as the biggest underdog in UFC title fight history. Smith expects that to be a major story-line during fight week and he is more than happy to oblige.

“I love being the underdog. I love it. There’s no stress like Jon’s got all the stress right now,” Smith also added a warning to Jones. “If he wants to continue to paint me as the person that shouldn’t be there or that he’s so much better than I am he’s just putting pressure on himself because now look what you have to do. In the build-up to this fight don’t say something that you can’t stand behind when it doesn’t go your way.”

Regardless of what is said or what takes place leading up to UFC 235’s main event, Smith isn’t the type to crack under championship nerves or over-respect his opponent. He knows there’s no secret recipe to defeating Jones and he isn’t looking for one. He’s just going to approach the title fight the same way he did that scrap in a barn.

“I see lots of ways to beat Jon,” Smith said. “I don’t get where people see this unbeatable superhero. I don’t see it I just see another man and that’s how we attack it with my team. It’s just a body in front of me and I gotta run through that body and that’s it.”