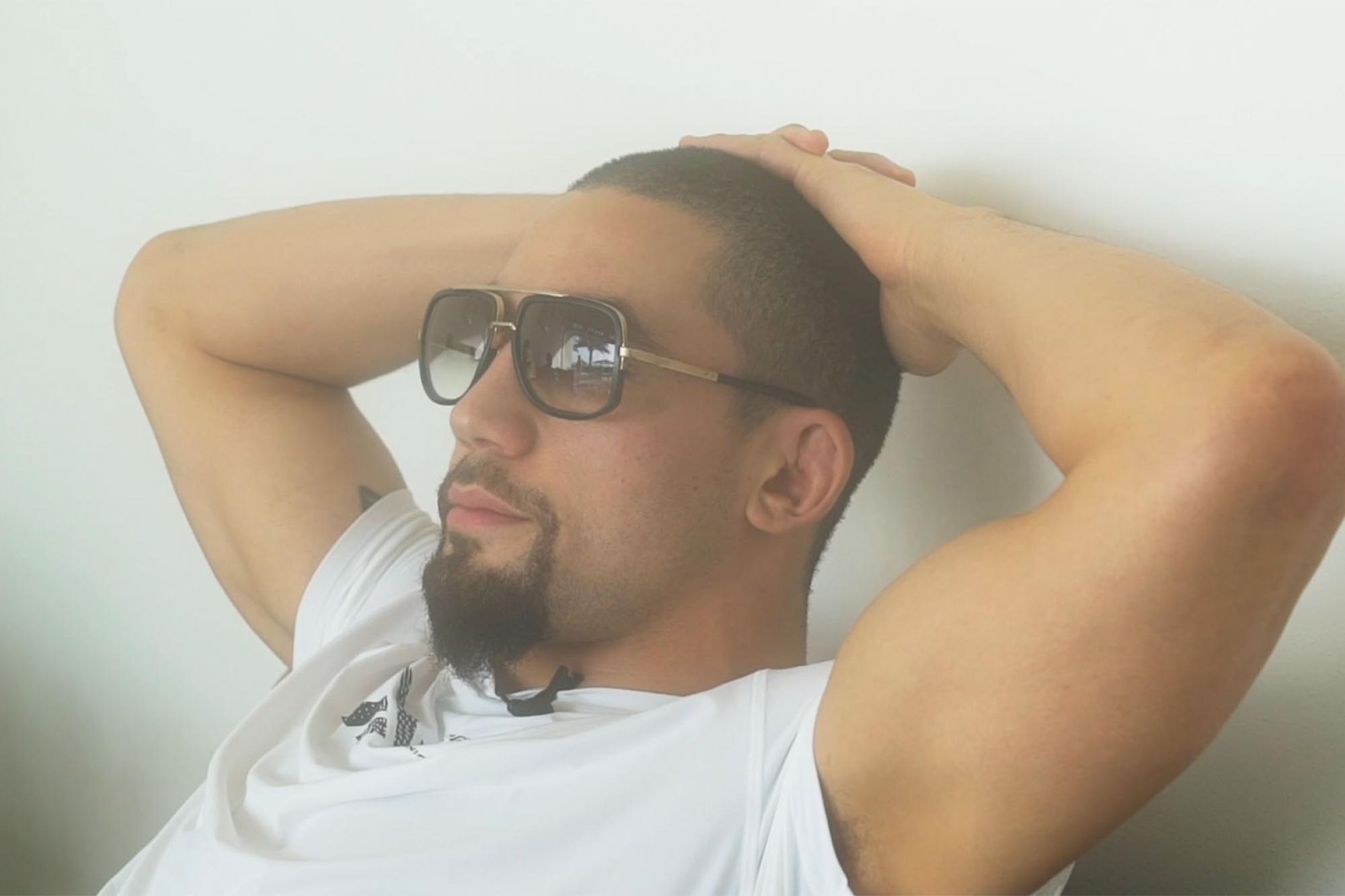 Robert Whittaker dispelled any doubt that his hunger to fight – and win – was gone when he took an absence from the game earlier this year.
By Jon Gagnon • Jul. 24, 2020

Robert Whittaker was on top of the world in the summer of 2018. He had just defeated Yoel Romero for the second consecutive time and remained the UFC’s middleweight champion.

It was a run of eight straight fights that included victories over nearly all the top contenders of the 185-pound division. But when Whittaker lost his belt to Israel Adesanya in October 2019, the MMA community learned he hadn’t necessarily felt like he was on top of the world.

Whittaker went on Ariel Helwani’s podcast earlier this year and admitted to being burnt out from MMA dating back to the second bout with Romero in 2018. And in February 2019, when Whittaker had to pull out of a title defense in his homeland against Kelvin Gastelum the day of the fight – it’s no wonder his frustrations mounted.

When Whittaker returns to the Octagon Saturday at Fight Island 3 to take on Darren Till, it will be the first time we’ve seen him in action in nine months. He’s had longer breaks in between fights before, but this time is different.

“I’ve spent plenty of family time,” Whittaker said. “Take my kids to daycare and pick them up. I did all the little things that I couldn’t do normally. That was very refreshing.”

Whittaker sounds refreshed. And he was keen to point out some of the misunderstandings in people’s takeaways from his comments on Helwani’s podcast.

“Nothing has changed with my hunger to fight,” Whittaker said. “My hunger before is the same as it is now. The belt was always just a consequence of winning. And I want to win. I’ve loved the way I’ve prepared for this. I’m much happier outside and in the gym.”

With a refreshed outlook on the fight game, it will be no surprise to see the Whittaker of old. He’ll need to reach into that mentality to conquer what’s ahead of him Saturday.

In his return to 185 pounds last November, Till secured a victory over one of the division’s best (Gastelum). After the win, Till was at No. 5 in the middleweight rankings and has long been considered one of the UFC’s fiercest strikers as a welterweight.

It’s hard to tell what Whittaker actually thinks about the potential game plan of using his wrestling advantage to outlast Till’s striking. When asked at media day, the invigorated Whittaker was all jokes.

“I’m only going to shoot takedowns in this fight, so I can’t wait,” Whittaker said sarcastically. “Take him down and keep him there. The biggest secret is not get hit. That’s my secret game plan.”

Whittaker later said more seriously that he’s aware Till is a very dangerous opponent, but he believes he has a more complete skillset and has better all-around weapons than Till.

Though he didn’t need to make that comment to reassure his sincerity of Till’s threat, Whittaker made it clear his eyes are only focused on this Saturday and Darren Till – despite all the chatter of a future rematch with Adesanya.

“I haven’t even thought about it,” Whittaker said whenever asked about the future or what’s next. At one point, though, he finally let his guard down and opened up about a potential rematch and how he felt about the loss last October.

“At one point in time I’d love to run that back,” Whittaker said. “I don’t like ignoring the fact that I lost to someone. I’d like to get that back someday, whether it’s for the belt or not.”

Avenging the loss to Adesanya is about much more than the belt for Whittaker – a sign that the ruthless mentality of “The Reaper” is back.