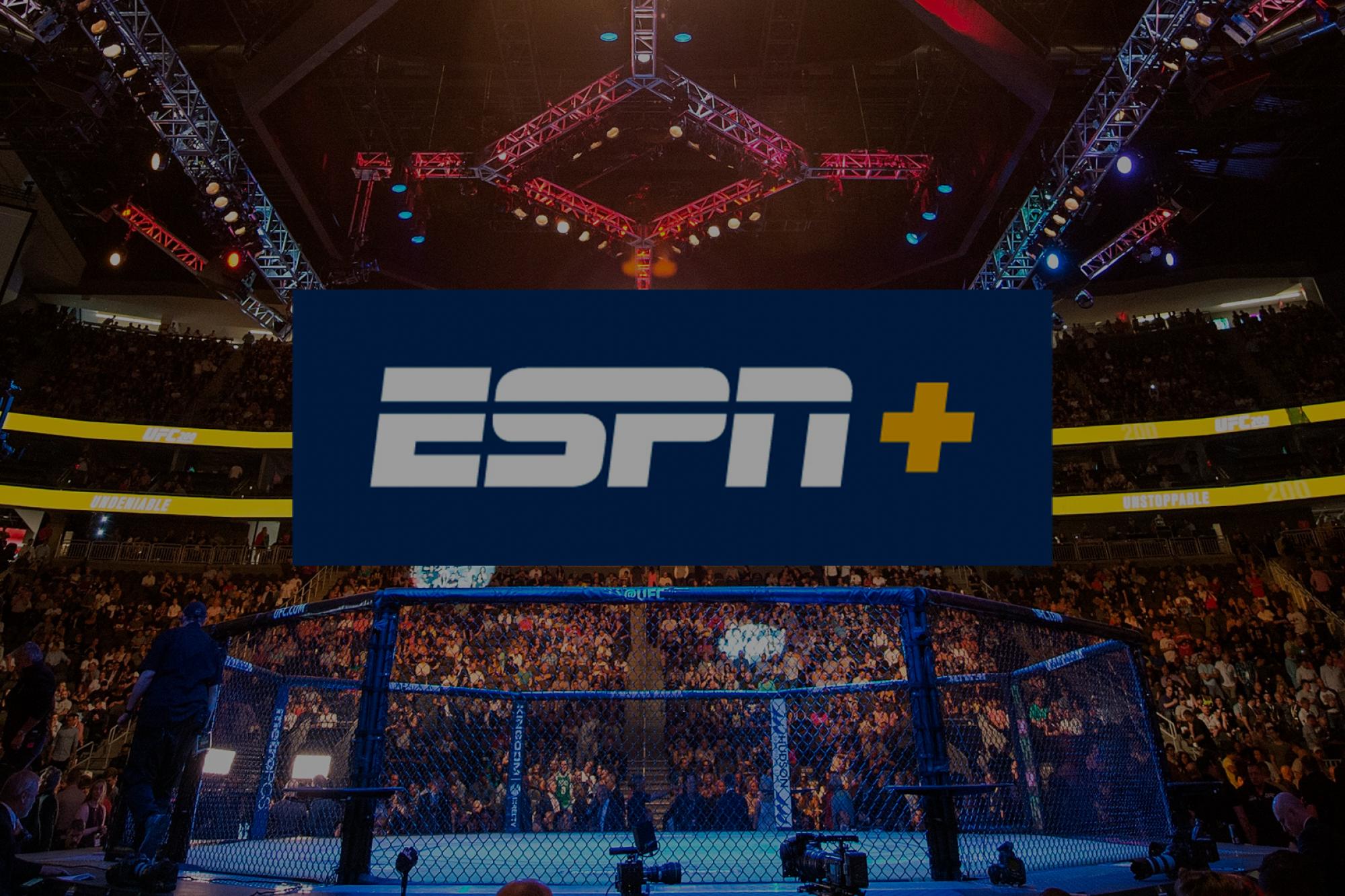 The ESPN telecast of the UFC 235 Prelims from 8:15 p.m. – 10 p.m. ET averaged a 1.0 metered market rating.  Through four linear television events, ESPN has now aired the four highest-rated UFC telecasts on cable since the start of 2017. The rating held steady throughout the entire window, peaking during the Zabit Magomedsharipov vs. Jeremy Stephens fight.

•    Based on overnight ratings, this telecast ties ESPN’s UFC 234 Prelims on Feb. 9 and several PPV Prelims on FX/FS1 as the second-highest-rated PPV Prelims since 2013 – only behind the UFC 205 Prelims (McGregor/Alvarez)

•    Through five UFC telecasts on ESPN, UFC on ESPN is averaging a 1.0 metered market rating and all four telecasts starting in primetime have averaged a 1.0 rating or higher.

•    Overall, ESPN has aired the four highest-rated UFC telecasts on cable since the start of 2017.

Next up, the Octagon heads to the INTRUST Bank Arena in Wichita, Kansas for UFC Fight Night on ESPN+. Headlining the night will be a showdown between two top-ten heavyweights, Derrick Lewis (no.3) and Junior Dos Santos (no. 8). The main card will be live and available exclusively on ESPN+ in the U.S. in both English and Spanish. As always, ESPN+ will feature exclusive UFC Fight Night Pre-Show before each event and UFC Fight Night Post Show, immediately following each event – giving fans all the latest information, insight and analysis on both sides of the fight night.