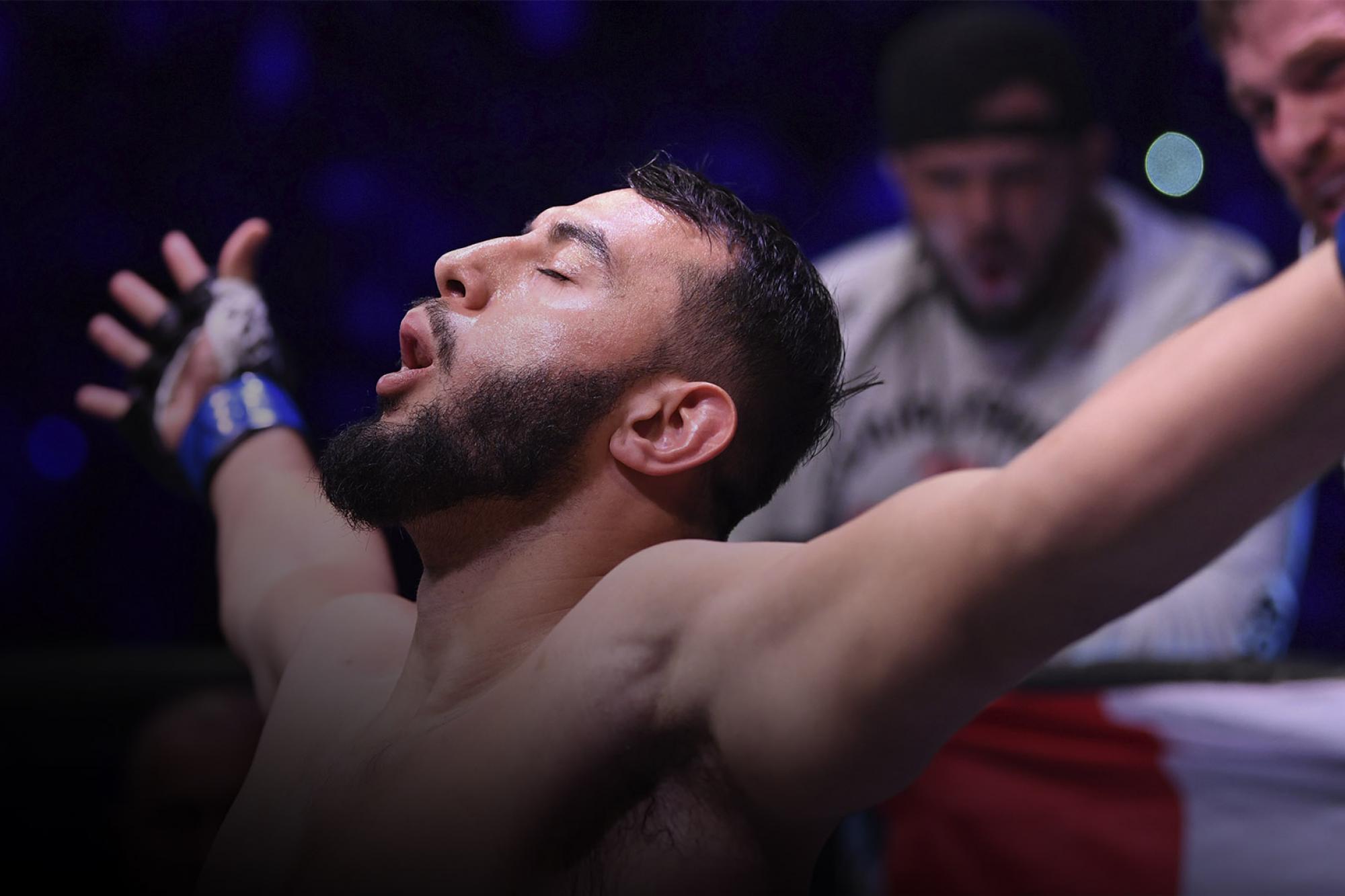 After the fight with Jon Jones and now under quarantine, Dominick Reyes is preparing for a new chapter in life.
By Gavin Porter, on Twitter: @PorterUFCnews • Mar. 27, 2020

He’s spent the time since he walked out of that Octagon on that February night in Houston campaigning for a rematch with the longtime champion. And while it is possible that rematch could be what’s next for the UFC light heavyweight division, all plans are on hold due to COVID-19.

Reyes has seen the impact that it’s had on his fellow fighters and agrees with how UFC President Dana White and the promotion plans to put on as many events as possible.

“Dana handled this whole thing exactly how you should handle it. We are the toughest m************ in the world. Our sport is not like any other sport; you cannot compare it to anything else. Everything we do is different. The only thing we do that other sports do is put in hard work and entertain,” Reyes told UFC.com. “We train our whole lives for these fights. For a lot of guys with fights that got postponed, I imagine it being heartbreaking. I applaud Dana and I applaud the fighters that are doing what they have to do to provide for their families and loved ones.”

Social distancing has given Reyes the chance to dive into video games, which he broadcasts on Twitch (DRey205), and allowed him to get a dog. The puppy is a Pomskie named “Rollie” and represents more than just a new friend that’s by his side.

It’s time for a new chapter in Reyes’ life.

“My whole life up to this point has been getting the belt, that’s been everything,” he said. “That’s why I don’t have a wife or kids. I had to be selfish. But with the quarantine and how the fight with Jon went, I’ve realized things are different now and I decided to get a companion.”

The previous chapters of Reyes’ rise consisted of hype, knockouts and overcoming adversity. But his fight against Jones made Reyes a star. Not only because of his performance, but because of the lead-up and how he carried himself after the controversial decision.

That’s why “The Devastator” is starting this next chapter with a different mindset, a new buddy, and with more confidence than ever. 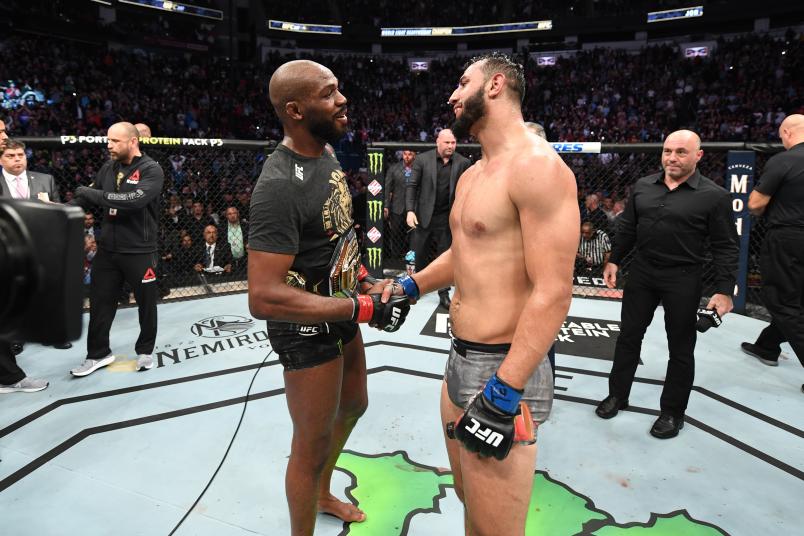 “I am the people’s champ because everybody believes that I’m the champ. I don’t have gold around my shoulder, I don’t have the actual belt, but I’m the champ,” he said. “Everyone saw how I fought Jones and what I did. That’s why any time I post something on social media or someone posts about Jones, the people call out for a rematch and say I’m the champ. Everyone is on board.”

And though the COVID-19 situation has taken the focus off the next title fight at 205 pounds, Reyes is confident that he will be the next one to throw hands with Jones, not Polish contender Jan Blachowicz.

“Jan Blachowicz and Corey Anderson fought and then Blachowicz had all the buzz, but the longer this goes on, the more that people stop talking about him,” Reyes said. “Everybody remembers my fight with Jon. People will watch on UFC Fight Pass and people will get reignited and see how that fight really played out. I think the wait is going to pay off. Our fight was bigger and since nothing is happening right now people won’t be able to forget that.”

When asked why he deserves a rematch before Blachowicz gets his first shot at a UFC belt, Reyes is quick to credit Blachowicz for amassing seven victories in his last eight fights.

But those victories don’t mean that he should take Reyes’ spot in the batter’s circle.

“There’s nobody else, there’s just Jan and me. He’s won the fights that he’s needed to win, but then he lost that fight to Thiago Santos and won the fights after that. I can’t hate on him for that but it’s obvious that I should be next,” Reyes said. “The biggest reason is that Jones-Reyes 2 is simply the biggest fight Dana White can make. It’s both the money fight and the right fight.”

Once things around the virus improve, I know Dana and I will sit down, and we will get this rematch done.”