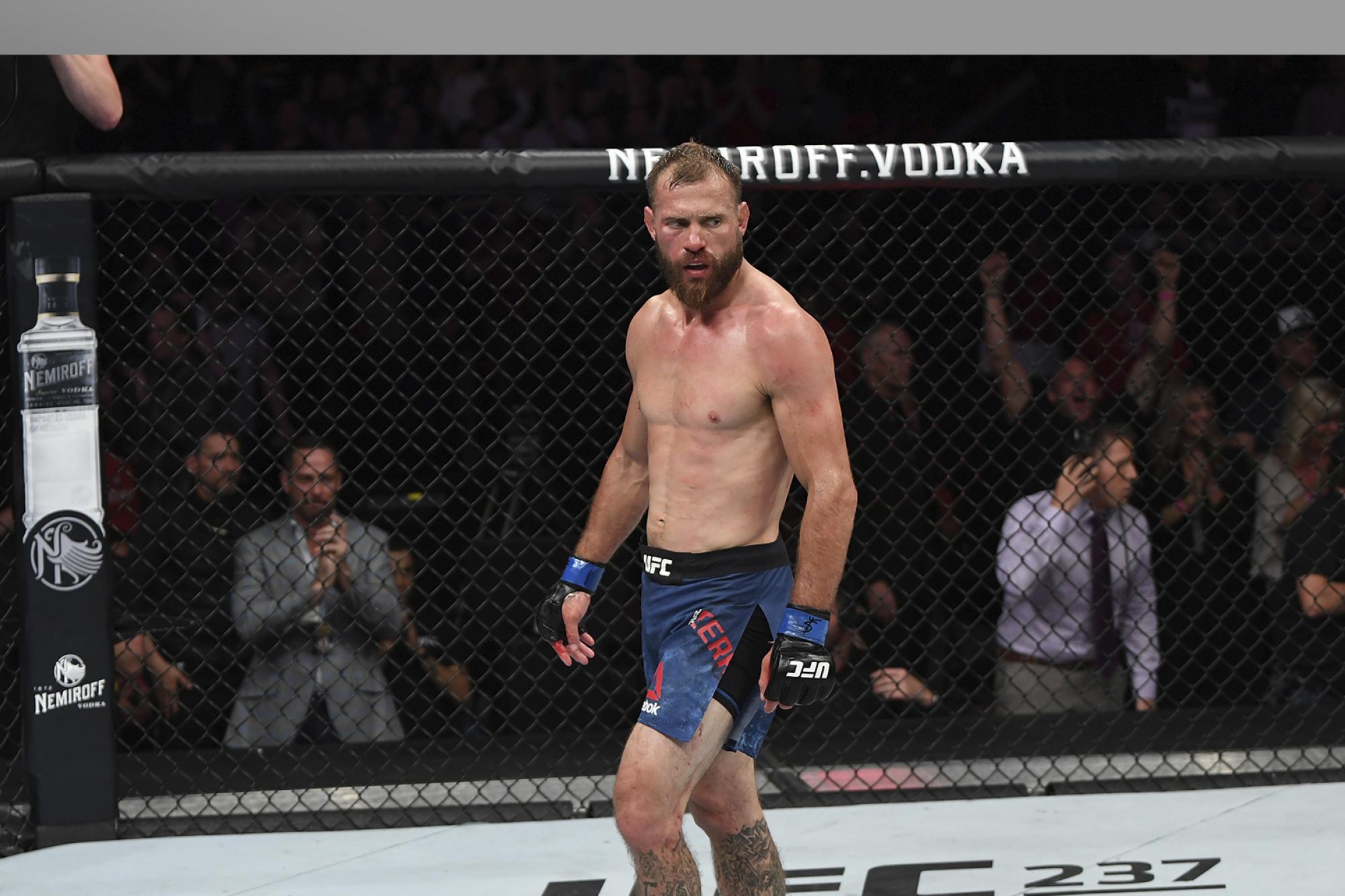 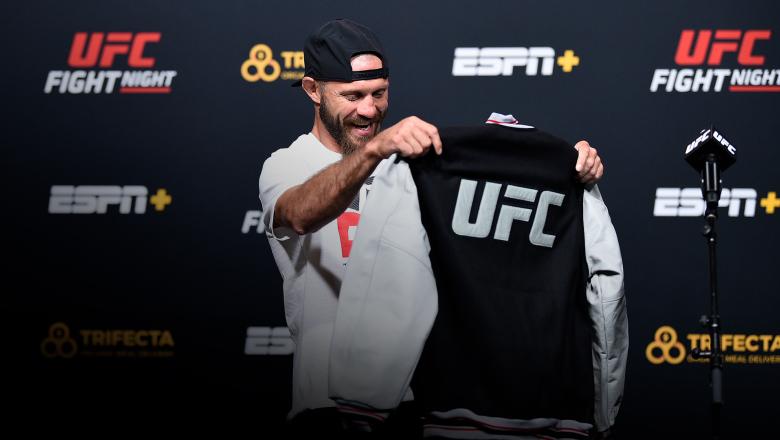 UFC Records - Fighters with the most wins in UFC 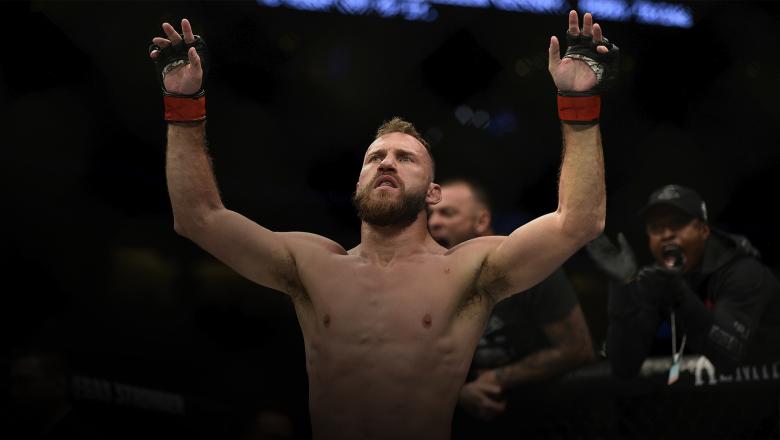 The 10: The Very Best Of Cowboy Cerrone

In honor of Donald Cerrone's 37th birthday, let's celebrate the 10 best moments that "Cowboy" has delivered for fight fans.

Watch Donald Cerrone interact with the media before UFC 246 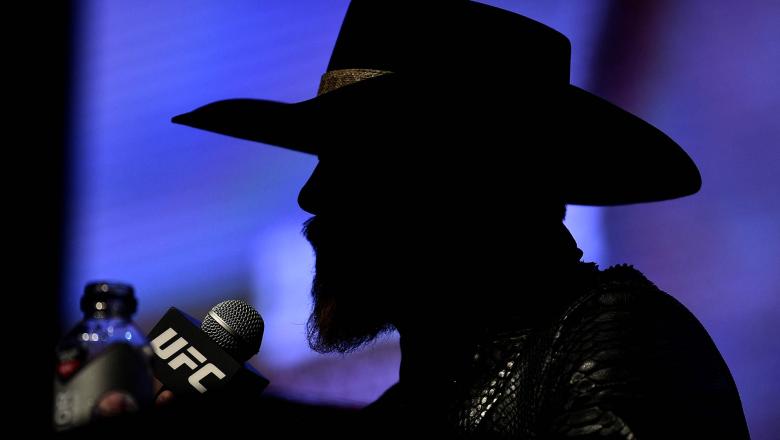 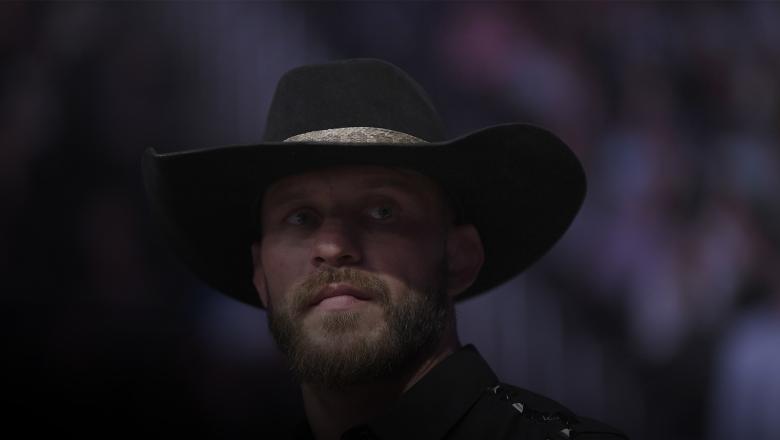 Cowboy Cerrone through the years

Cowboy's accomplishments make him a deadly opponent for McGregor

Fight week continues in Las Vegas with Conor McGregor, Cowboy Cerrone and the other stars of UFC 246.

Ahead of his UFC 246 main event vs Conor McGregor, Donald Cerrone sits down with ESPN to discuss all things Cowboy.

The Story Of The Cowboy

Why I Fight: Donald Cerrone

Donald "Cowboy" Cerrone reflects on how the birth of his son has revitalized and refocused him. 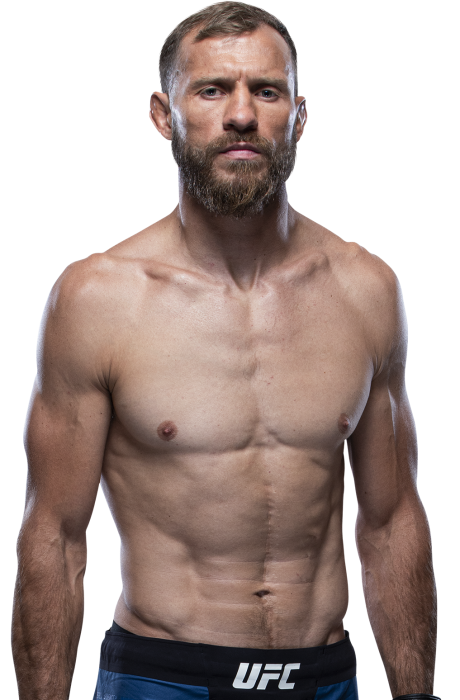 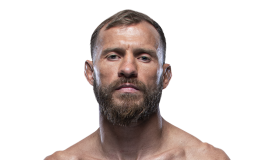 When and why did you start training for fighting?  In high school, because I had an attitude and a cowboy hat. After that I messed around with some amateur kickboxing and did pretty well. Then I went pro in the RING OF FIRE show and moved on to MMA. It has just been a progression.

What ranks and titles have you held?  I was S-1 Muay Thai United States Champion

Do you have any heroes?  I look up to Duane BANG Ludwig a lot

What is your favorite technique?  Straight right down the pipe.

What does it mean for you to fight in the UFC?  It’s a dream come true, but my work’s not done yet. I want to be a World Champion, and winning this fight is the next step.

Did you go to college and if so what degree did you earn? School of hard knocks, degree in attitude adjusting.

What was your job before you started fighting?  I was a bull rider.

Cheer Donald Cerrone in style.
Shop for him latest apparel from the official UFC store.
Visit the store 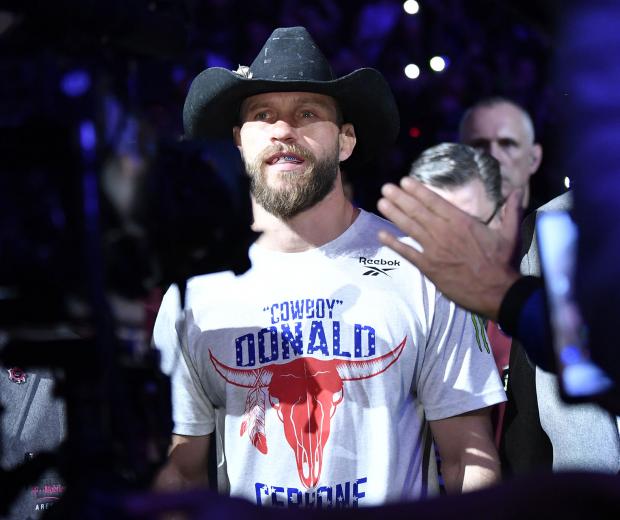